An audacious mix, a unique experience
Get to know our
consumption
recommendations 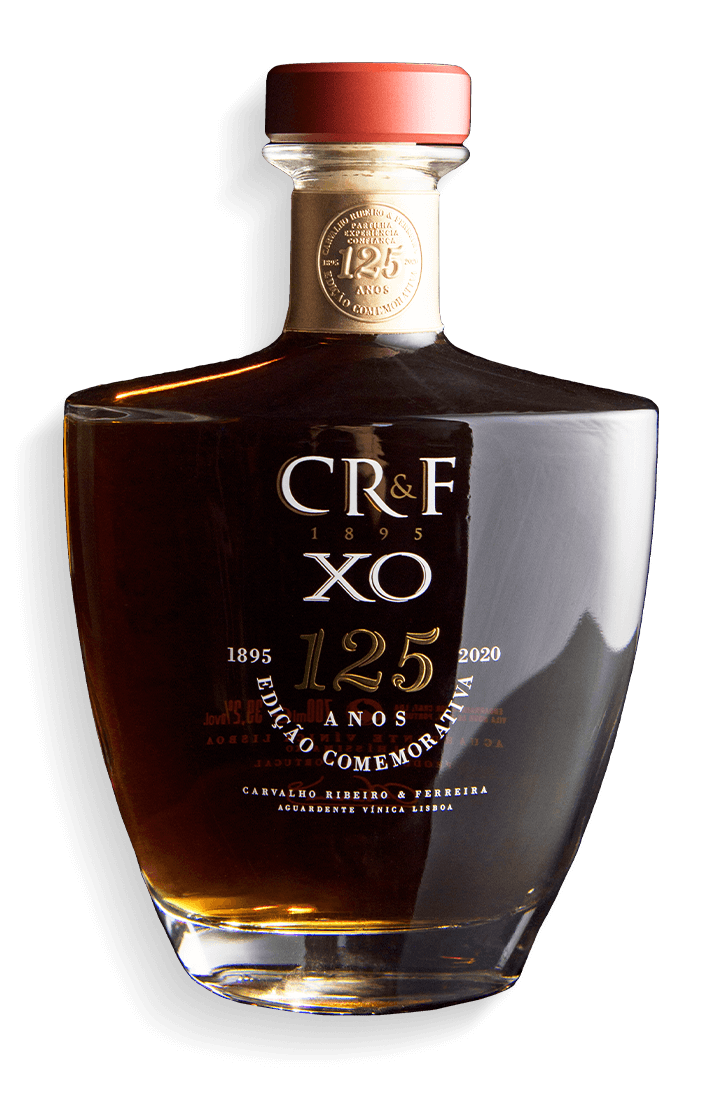 CR&F has been travelling the world for 125 years. It is essentially a story of reliability, experience and sharing.

That is why we want to perpetuate the future of Carvalho, Ribeiro & Ferreira together with our customers and friends. Join us in the celebrations of our 125th anniversary. A toast to timeless moments and timeless brands. 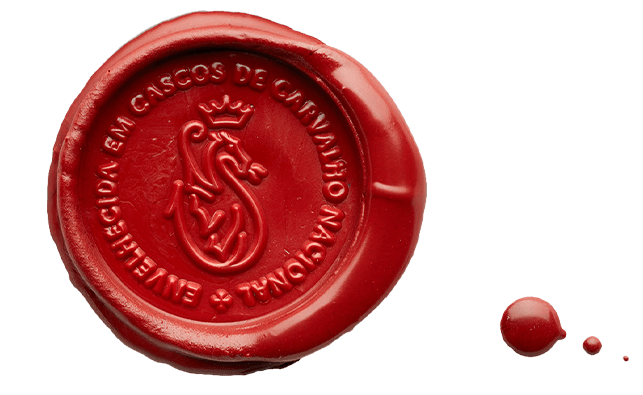 Carvalho, Ribeiro & Ferreira has always chosen the oldest brandies to be the basis for its more premium products, such as CR&F Reserve Extra. In keeping with this family motto, for the celebrations of the brand’s 125th anniversary, a batch dating back to the 1980s was chosen. A trip was made back to the Lisbon region, where the wines are fresh, aromatic and distilled early.

Ageing in 225-litre national and French oak barrels lends it colourful and original tones. Since travelling to Lisbon to choose the first batch one year ago, the whole technical team has been tireless in their efforts to produce the final batch. This batch has ultimately resulted in an original and revolutionary brandy that marks two generations, past and future.

Only 1895 bottles have been produced and hand-numbered to celebrate the founding year of a brandy that dates back to the first barrels in the Lisbon warehouses, reflecting the commitment to the legacy of Carvalho, Ribeiro & Ferreira.

An autumnal hue. An unusual autumnal leafy hue of white wines. Different shades of hues that add life and soul to the first sense. 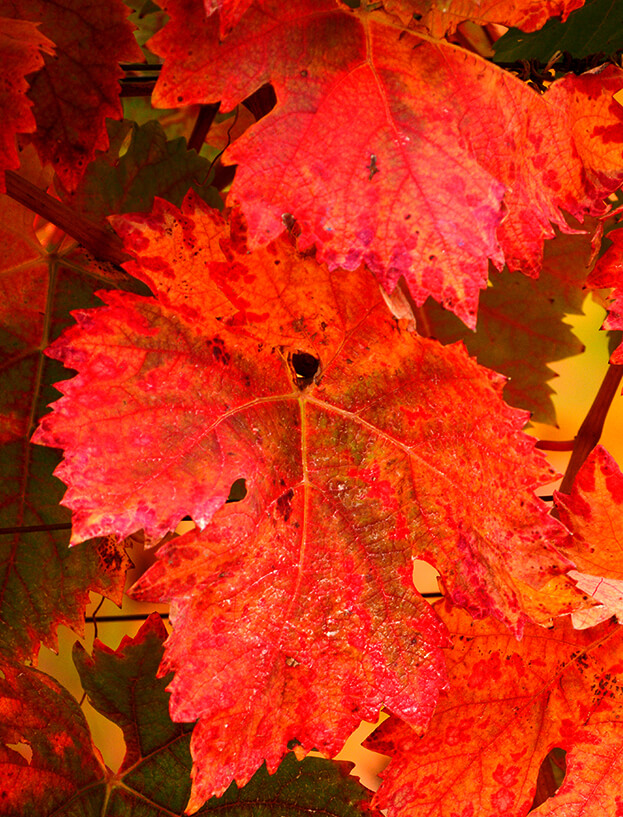 A dry, smooth aroma. The aroma is warmly wrapped in dried and sweet fruit where prolonged ageing is felt.

A duel between sweet and spicy. A perception of a strong spicy note, which torments the lips and the palate with its distinct spicy flavour intertwined with the sweet touch of chocolate. A gradual discovery of a very familiar flavour that surrounds the palate with its rich dark chocolate.
Seemingly endless, it echoes every subtlety in each sense.

Burning flavour and crackling wood. A heat wave grows, peaks and then crashes. A robust full and voluptuous presence is felt. You can feel the wood crackling and the vigorous oak notes intertwined with vanilla. 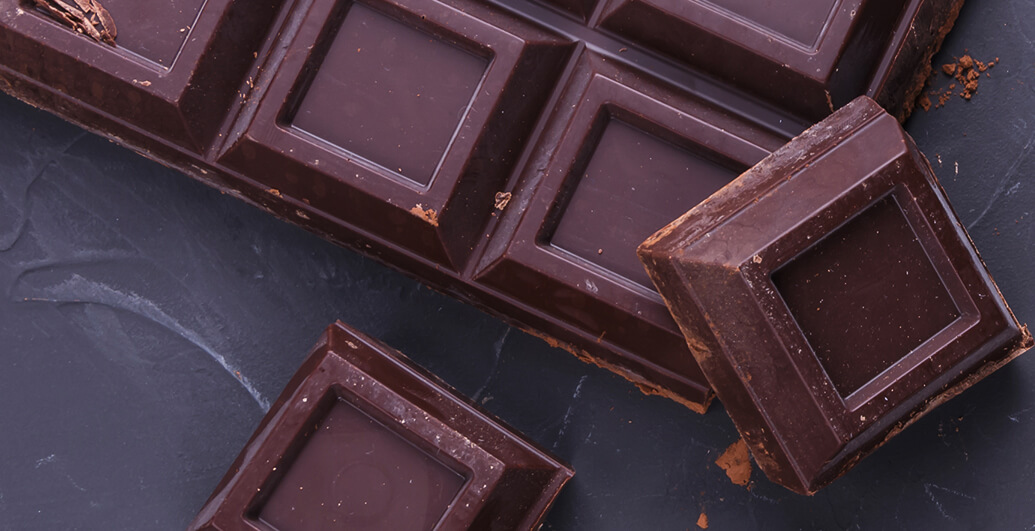 A sensory journey into the past

Great stories are passed from generation to generation but not all of them are told in words alone. We intend that each part of this special edition should act as a book that invites you on a sensory journey to enjoy CR&F, prolonged in each drop. 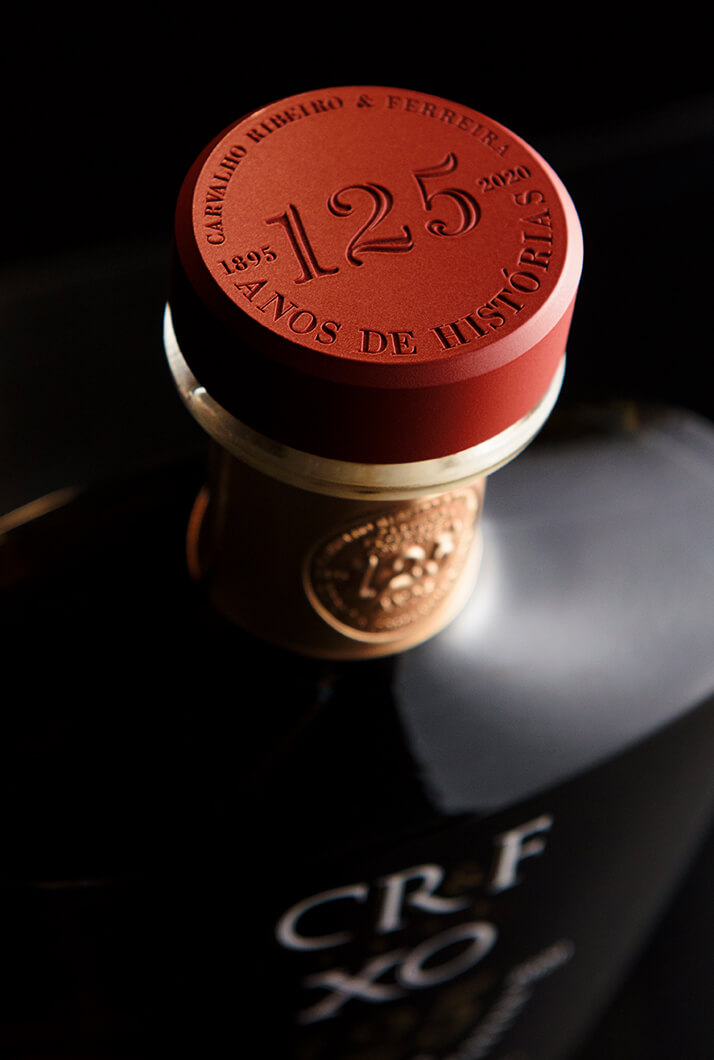 Three families that got together 125 years ago, coming from different places. Inside, right in the middle, the silhouette of a chalice, the symbol of this meeting point, which remains the ritual that marks truly timeless moments. 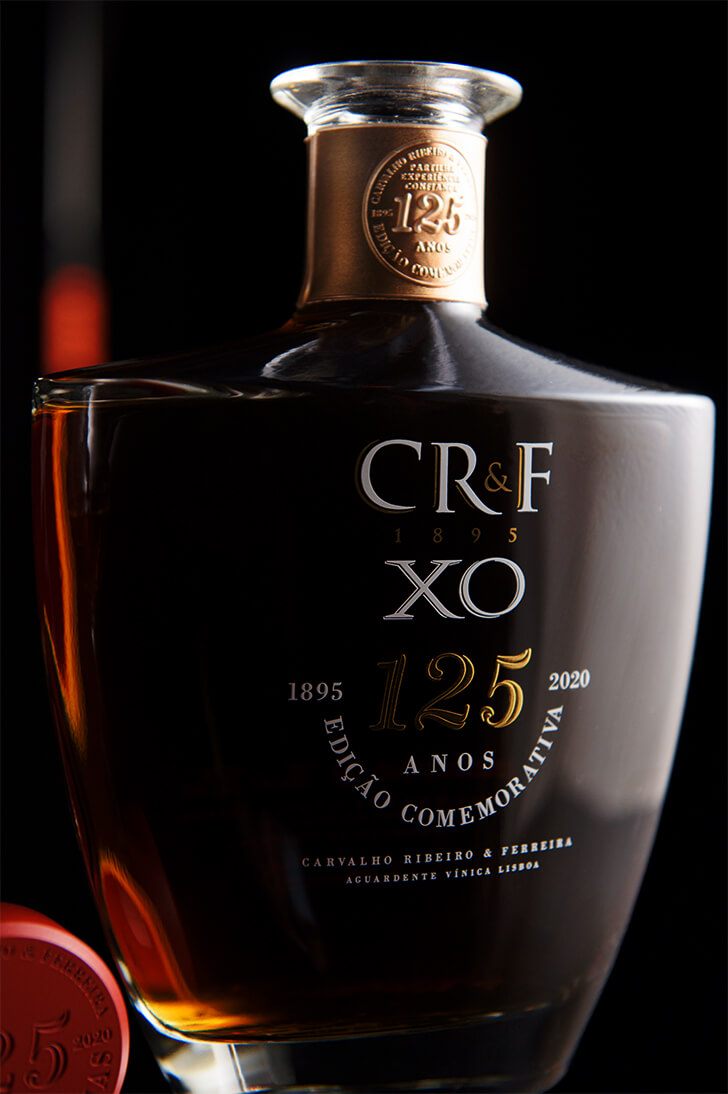 Created from scratch to distinguish this edition, where all the elements seek references to the origins and meanings of the brand. The ever present values – sharing, experience and reliability.

A case that nods to the legacy of CR&F

The predominant colour evokes shades that lead back to CR&F. The premium materials employed are reminders that celebrating 125 years is a historic milestone. This piece, inspired by the Golden Book left by the family, was thought and designed to be left on display, to be featured in a prominent place.

The side of the box is crafted in a manner similar to the spine of a book, where the seal of the special edition is embossed.

The rope, one of the greatest icons of CR&F, is part of the opening of this item, symbolising the connection that is formed between the connoisseur of brandies and the history of our family. And finally, the wax seal, finishing the piece along with the signature of the three founders. 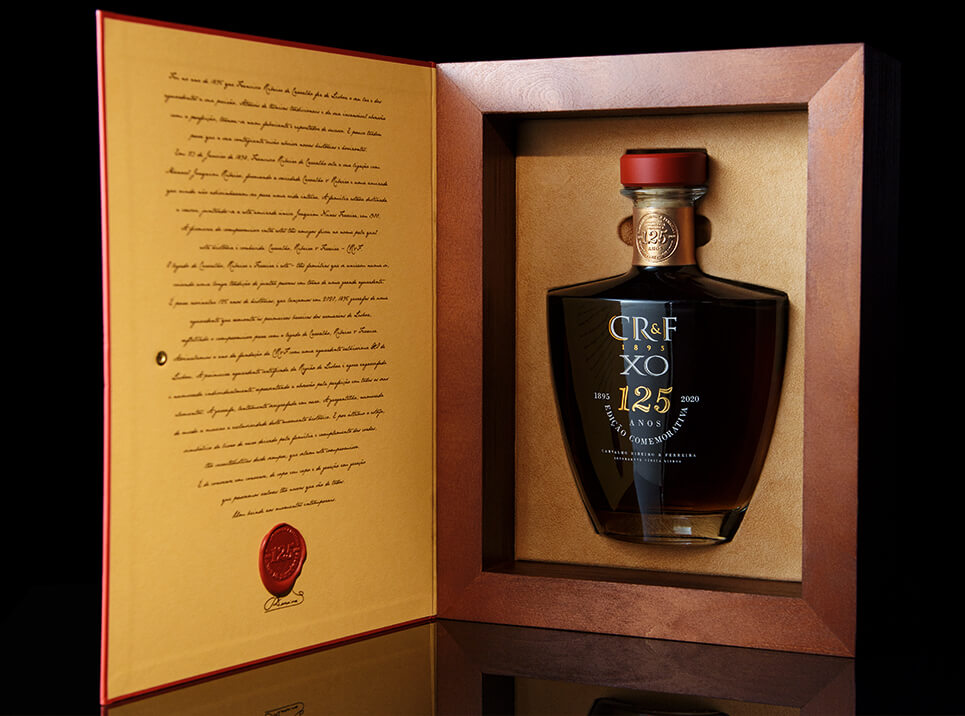 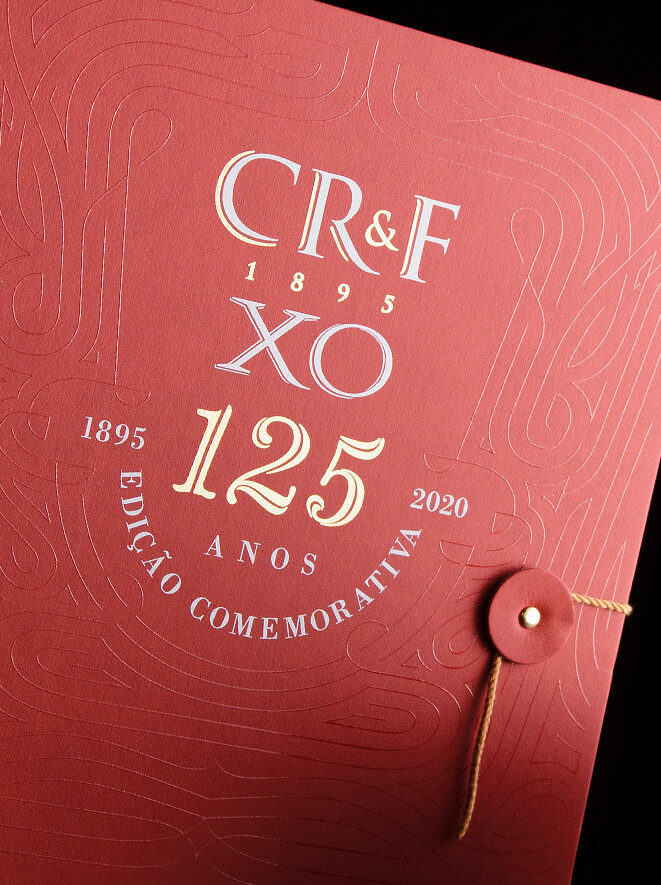